Fermentasaurus 2 - The New, The Improved, The Future of Fermenting Under Pressure
O

Fermentasaurus 2 - The New, The Improved, The Future of Fermenting Under Pressure
Klikk for å utvide...

I love Fermentasaurus and this is why I started this group, a group that has reached almost 1300 members! The main idea of this group was to share our experience with this fermentor and discuss about homebrewing in general.

I've been constantly trying to see what's planned in the future for this product. I've spoken to an Oxebar representative some months ago and found out about their plans to release two new Fermentasaurus versions and made a post about that. Recently I came in contact with a Keg King representative and he told me some other things about the current situation.

As probably some of the Australian members of this group know, there is a ongoing legal conflict between Keg King and Kegland. This is NOT what I want to talk about. I asked for both sides of the story from Will Fiala (Keg King) and Dominic Evans (Oxebar). They are both members of this group and have access to all posts.

I thought about posting their exact statements but I think that will generate too much animosity. As I told them both, what interests us, as end-users of the product is to know what to expect in the future.

As it appears Keg King will continue to own and produce the current version of Fermentasaurus. Quote from their statement: "We will continue to develop our Fermentasaurus products as evidenced by the improved Dump Valve design. There are further innovations planned for temperature control coming soon. If there is enough demand we could offer the units both in smaller and larger versions. We are keenly watching what brewers would like to have and to respond with good quality products quickly"

Kegland/Oxebar will produce 2 fermentation vessels which will probably be called FermZilla. I quote from their email: "We had the first samples at Christmas and testing has been going well. We have made a few minor tweaks to a couple of parts, and we are waiting on suppliers to complete the first shipment. The initial FermZilla units will all be 27 liters, the main bodies will be from Polyethylene Terephthalate. A couple of months after the 27 liter units the 55 litre ones will hit the market. The valves and lids will be compatible among all FermZilla sizes.
Testing on polymers with a higher glass transition temperature (at a suitable price point) are still in the early stages and yet to be qualiifed; the initial release will not handle temperatures of boiling wort/water. The first batch will be tested in the Australian market."

There is a lot of bad blood and legal issues between the two companies and it's something I don't want to bring to this discussion. Who stole who's idea, who patented the design, who owns the brand name - those are all issues that I kindly ask you to leave aside. There is an ongoing trial that will probably settle things between the two parties according to the law.

The representatives for these two companies are here and hopefully will answer questions about the products. I'm not here to take sides and neither should you. Let's focus on the final product and getting the best thing for our money.

Hopefully this post will shed some light on what's happening right now without fueling an existing conflict. I am curious to see what you thing but let's keep things civilized! 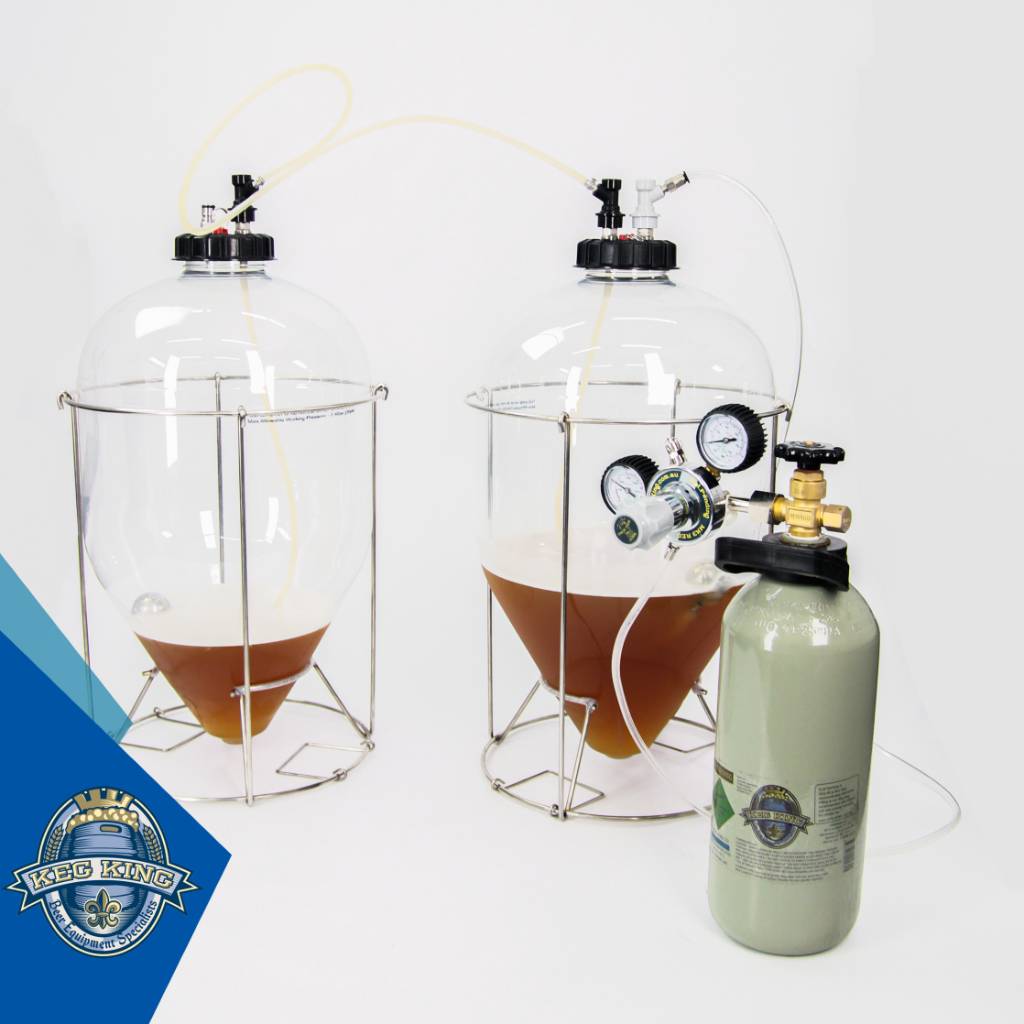 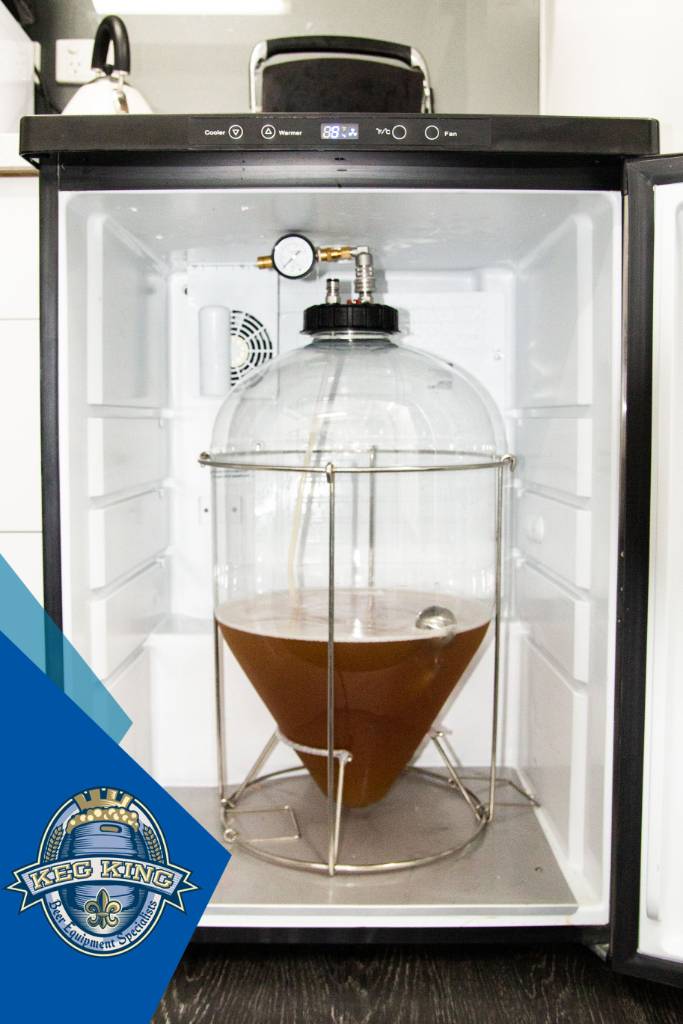